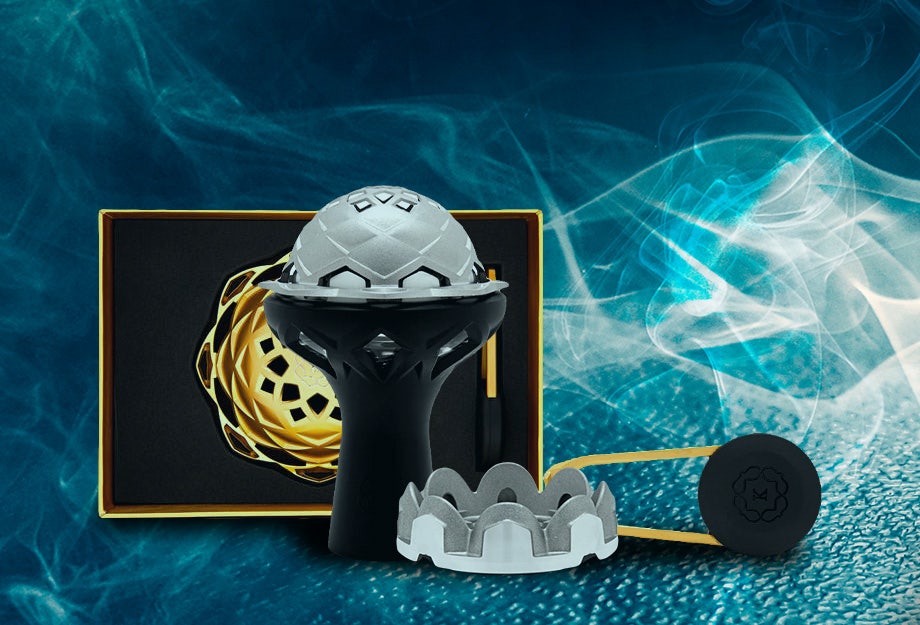 Kaloud does it again! After the original Lotus they have returned with another out-of-the-park product with the Lotus II...

It seems not so long ago I picked up the original Kaloud Lotus to see what it was all about. The concept of a Heat Management Device was foreign in the Hookah world. Would this really make my session smoother and cleaner? Will I still be able to pull the thick clouds I wanted?  I had so many questions, and even back then with the original Kaloud won me over.  I believed in the Kaloud so much that when I was going to open my own Hookah Lounge, the one thing I knew for sure was that we needed to outfit all the Hookahs with the Lotus.  Yes, it cost a bit more up front, but the speed in which we could serve hookahs went up and Customers were blown away by this new "Sorcery" that could make a hookah just that much better.  Once again, Kaloud came through and helped the lounge become a resounding success.

Since then there have been many imitators and cheap copies but Kaloud has stood above the rest with the Kaloud Lotus, and last years Kaloud Lotus+.

This brings us to the Kaloud Lotus II.  This has been in development over the last few years and finally released to market.  Unlike the Kaloud Lotus plus, the Kaloud Lotus 2 is a work of art all to itself.  Upon first holding one you can feel the sturdy quality, and intricate design that goes into the manufacturing.  The complex and unique design showcase the time and thought put into the Lotus II.  While I have been perfectly happy and smoked hundreds of bowls with my Lotus+, I was excited to fire up the Lotus II.

The look on the new Kaloud Lotus II is INCREDIBLE. As I am writing this now, almost everyone that walks by the office has popped in the see what this beautiful metal Lotus Flower is doing on top of my Hookah. So other than the amazing look, what makes it different than the other Kaloud Lotus editions?

The Lotus II not only offers a larger surface area to set coals in, it also has the domed lid so even your tallest cube coals can fit perfectly.  With this extra space, you can even fit three cube coals, or Cubettes which means less time having to run back and heat up another coal or 2 and more time sitting back enjoying your Hookah session.

Much like the Kaloud Lotus+, the Lotus II has elevated grooves to allow air to pass through the coals from all sides to keep them glowing hot the entire session, you don't even have to mess with it for the length of the session. Blacked out coals are now a thing of the past. You may even end up like me, mesmerized by the glowing dome of beautiful hookah goodness.

Unlike its predecessors, the Lotus II has vents on the side as opposed to the bottom. This strategically solves any problems of ashes falling down into the bowl on top of the Shisha.  You don't have to fear ashing your coals with the Lotus II anymore. This may be my favorite update as it keeps everything so nice and clean while providing PURE flavor.

The Kaloud Lotus II differs from the earlier versions in that there is not a handle attached to the lid. Instead, they include a key with a rubber handle to easily add or remove the cover as well as rotate it to open or close the vents. This just helps give the Lotus II the clean and sleek look that will catch anyone's eye. Even if you add an upcharge to smoke out of this premium set up, your customers will be begging to use it.

What Bowls Will Work with the Kaloud Lotus II?

If you already have a favorite bowl you like to use with your current Lotus, good news, the Lotus II will work perfectly. If you are new to the Kaloud family, there are so many different bowls that are compatible. Here are a few examples of bowls that fit any Kaloud Lotus II.

These are just a few examples as most bowls being released to market these days are made to fit with the Kaloud Lotus.

Is It Worth It?

I may be a bit bias based on my love for Kaloud products and the success I had using them in my hookah business but I would say a resounding YES! The Lotus and Lotus+ are amazing, and the Kaloud Lotus II is just that much more of a clean, full flavored smoke. If you are looking to offer your customers the best possible hookah experience and set yourself apart from the other lounges and retailers around you, this is almost a must.   Initial costs may be a bit high, but in the long run you and your customers are going to win out. 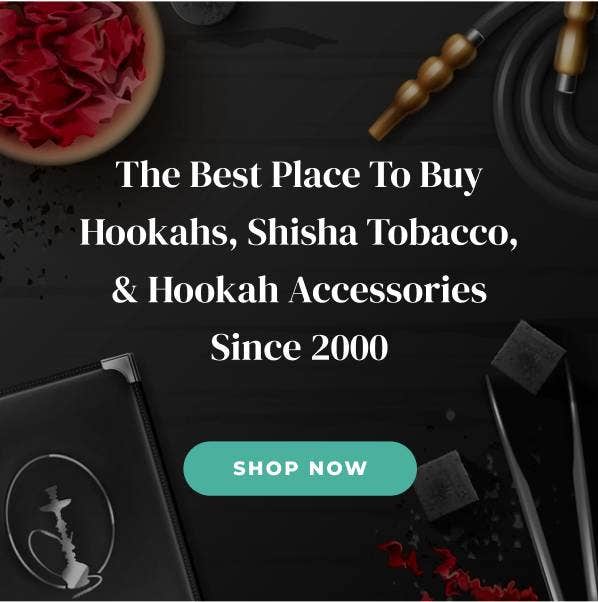